You are here: Home » News Center » Industry News » What Are Genes? Is It True That Genes Can Determine Your Life?

What Are Genes? Is It True That Genes Can Determine Your Life?

What Are Genes? Is It True That Genes Can Determine Your Life?

Genes (genetic factors) are DNA fragments with genetic effects (some viruses, such as tobacco mosaic virus and HIV, have RNA as their genetic material). Genes support the basic construction and performance of life. They store all the information about the processes of life such as race, blood type, gestation, growth, and apoptosis. 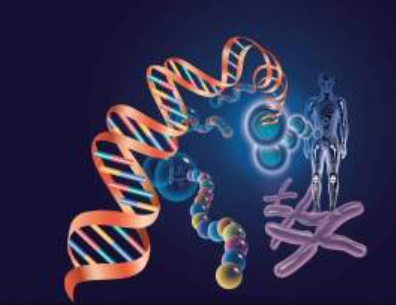 Non-structural genes are a segment of DNA on either side of a structural gene that does not encode (i.e., flanking sequence) and is involved in the regulation of gene expression.

(1) Cis-acting elements (CRE): DNA sequences that can affect gene expression but do not encode RNA and protein.

(2) Trans-acting factor: a class of proteins or RNAs that recognize and bind specific cis-acting elements and affect gene transcription.

The molecular structure of a gene is stable and not prone to change. The stability of the gene comes from the precise self-replication of the gene. Genetic stability is ensured by gene’s distribution to the daughter cells with cell division and its transmission to the offspring through the sex cells.

Genes determine the amino acid sequence of polypeptide chains through transcription and translation, thus determining the properties of an enzyme or protein that is ultimately expressed as a trait.

Although genes are stable, they are subject to mutation. Generally, once a new mutated allele is formed, it can be retained in subsequent cell divisions by autoduplication.